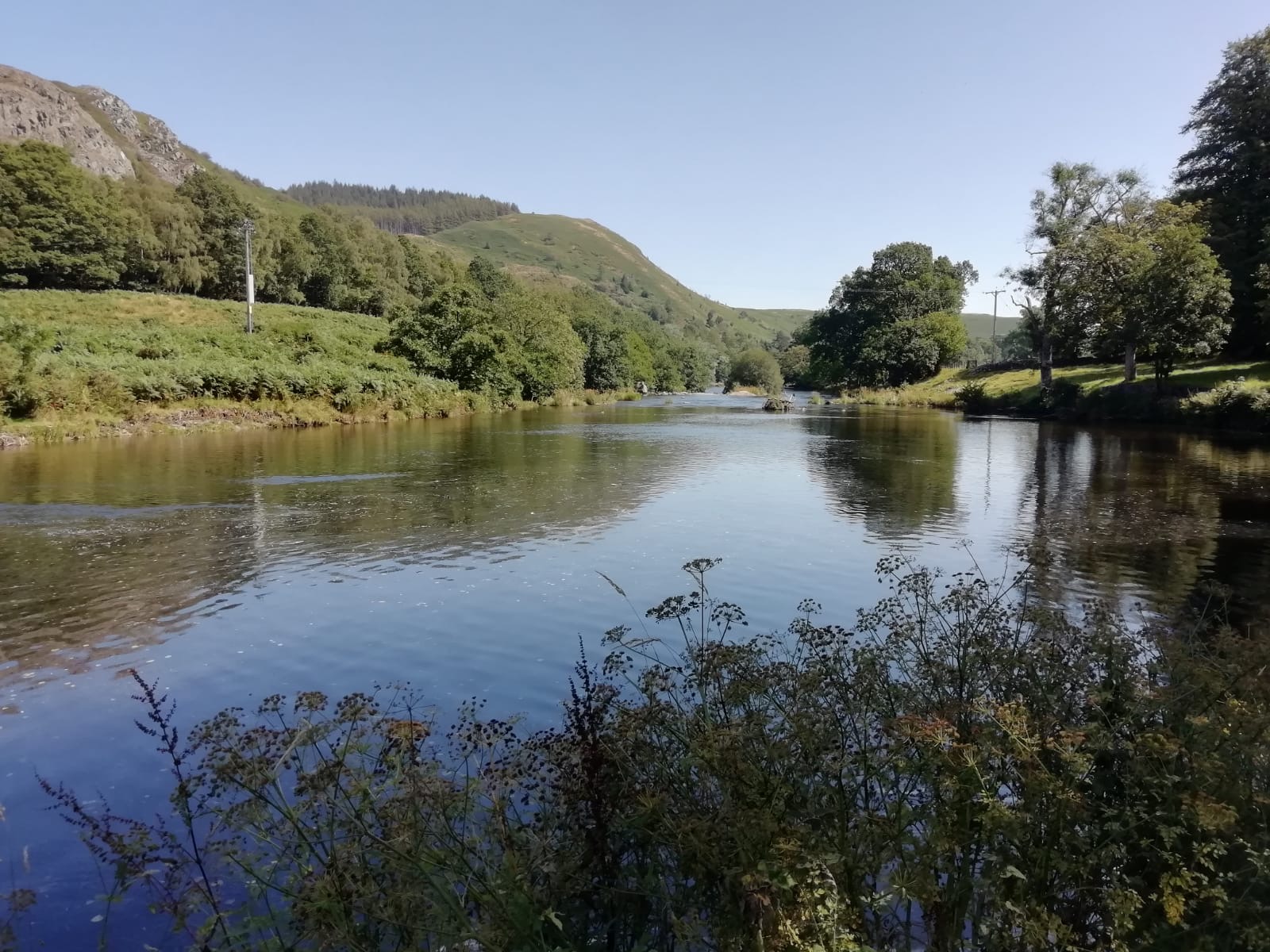 I cannot walk over a bridge without stopping to peer into the watery depths below. If I’m lucky I’ll see a lazy chub hanging behind a tendril of water crowfoot; or a shoal of roach tinkering with the water’s surface; or a chainmail-clad torpedo – a barbel – ransacking the riverbed.

I have always been a fishwatcher – I love the glimpses into a mysterious watery world and its mesmerising denizens. I could tell you about the time I crossed a tiny stream in London’s Finsbury Park and almost dismissed a large log beneath the footbridge. But it was hanging unaided in the water flow – eerily so – and had huge eyes fixed on a family of ducks. It was a pike, a metre-long terror of the brook and the golden eagle of the fish-water’s world. Of course, there are plenty of times I’ve stared at huge pike only for them to turn into logs on closer scrutiny.

When I lived on the Regent’s Canal in East London, an even bigger pike swam under my balcony to set up home in the pool below the nearby lock. It used to wait in the dark margins with endless, chilling patience for the unwary to stray too close. Sadly, it was hooked by a young angler who killed it out of fear. I still have photos of its massive corpse. After its demise, summer shoals of spawning bream returned to my stretch of the canal, creating dancing patterns like a Busby Berkeley kaleidoscope.

Fishwatching is at its easiest on gin-clear chalk rivers. The main skill you must master is stealth. Clumping along a riverbank is why people never get into fish watching because their rivers always appear empty. Approach slowly, softly, in the shadow of trees or buildings. And if the fish dart away, sit and wait. They’ll return and, after a while, you’ll pick out the three-dimensional grey shadows of trout and grayling.

The second trick is to buy a pair of angler’s polaroid sunglasses – they remove surface glare and you can see every pebble of the riverbed; the fishy shadows become bars of silver or gold. Even the little minnow shoals are captivating.

The casual fishwatcher might dismiss a muddy canal, but I’ve discovered a watery dawn chorus to be enjoyed before the narrowboats wake and churn the canal bed with their propellers, drawing a veil over the action for the day. Few narrowboats are on the move before 7am and, overnight, the mud miraculously settles. On a bright morning, shafts of light penetrate the depths to reveal shoals of darting roach or dace, big perch scattering smaller fish in their wake while sticklebacks hover like hummingbirds in the shallows. The sheer profusion of fish in such healthy water can make life above it seem a little staid.

Best of all, the wise fishwatcher understands that sitting beside water is a short cut to a calm and relaxed mind. The fishwatcher’s trance, while the river does the work and the worrying, is blissful – believe me.